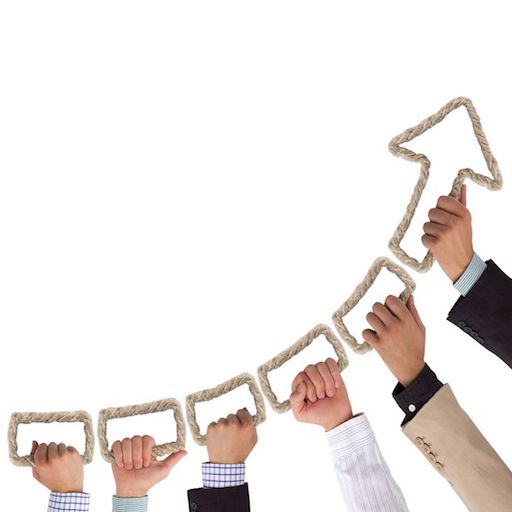 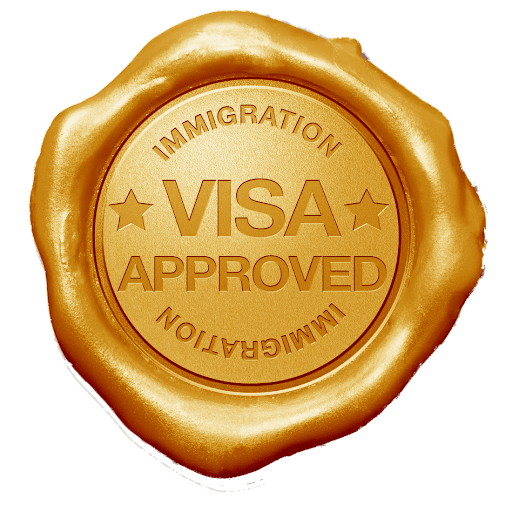 In 2013 the Spanish government has adopted legislation that gives automatic residency to any person who purchases property in Spain valued at € 500,000 or more. This can be any type of property: home, commercial, land, or combination of properties.

1. For the Spanish Golden Visa the purchase can be made by an individual or through a legal entity (a company as long as it is not domiciled in a tax haven) that is 100% owned by an individual but, in either case, the payment must be made in full and free of any charge up to the 500.000 EUR (without using a bank loan or mortgage).

2. The Temporary Resident Permits will also be granted to spouses and dependent family members for the Spanish golden visa process. The investor and his or her family must have public or private health insurance and be able to show sufficient financial resources to support themselves.

3. The investor for the Spanish Golden Visa does not need to reside in Spain. Accompanying family can reside in Spain, in which case any children subject to the obligation to go to school have to be enrolled.

5. You can apply for permanent residency after 5 years and for Spanish citizenship after 10 years, if you have actually resided in Spain during that time.

6. The Golden Visa allows you to travel to other Schengen countries for 90 out of a 180 days.

We will support you through every step of the process.

The fees for assisting you in the application process for the Golden Visa are:

Our Lawyers offer the Golden Visa Assistance Service on the basis of obtained success. This means that 50% of the legal fees are due on acceptance of the work and 50% are ONLY due when the residence permit is successfully obtained. Mentioned fees are subject to Spanish VAT of 21% and do not include any costs to third parties such as Visa fees, translations, certificates, insurance, travel etc.

There are two types of residencies in principle:

In general, the application process for a non-lucrative residence permit will require you to show that you have enough money to be able to live a normal life in Spain during one year, that there is no criminal record and that you have a medical insurance in place. The approval is not automatic and is subject to opinion of the relevant authority.

After 5 years of residency, you can apply for PERMANENT RESIDENCY. The conditions for this are:

After 10 years of residency, you can apply for SPANISH NATIONALITY:

The general rule is that a non EU national can visit Spain as a tourist for 90 days per year. This is the general rule as there are certain countries where this is more restricted. Once the person is in Spain, an extension of up to 180 days can be applied for. However, this is not always granted and a further investigation will be required: The applicant needs to show that he has sufficient money, is not working, reason for extension, etc….

When the visa expires, the national needs to return to his/her country or be out of Spain for at least 180 days. Then a new tourist visa can be applied for at the Spanish Consulate in his/her own country.

The above information is general and we would need to have more details regarding your specific situation in order to be able to provide further advice.